The prototype version of an Intelligent Mammogram Assistant System for detecting breast cancer,  designed and constructed at the IASBS has now been registered as an invention after passing mandatory tests.

Dr Bahram Sadeghi Bigham, a faculty member of the Department of Computer Science and Information Technology has been able to prepare this system for commercial production using image mining and machine learning methods.

The prototype version of this system called BreCa is capable of analysing a mammogram and reporting on the type of tumour the image might indicate, quite similar to what a human expert might do. Because of its high accuracy and assistance in early detection of breast cancer, BreCa is proposed to be used as a mammogram assistant. The research findings of this study have been published in UAAI-Applied Artificial Intelligence.

The learning part of this system is based on the MIAS breast cancer dataset, which is publicly available to all researchers around the globe. In addition to investment for commercial production, the system needs to be trained using sufficiently large amounts of mammography data together with their exact diagnoses to be able to detect tumours in new images. The main requirement of the research group now for commercialisation is finding images that are taken using modern equipment and their exact diagnoses.

Ms Farzaaneh Moraadkhaani and Mr Meysam Karimi are the main contributors in this research while the views and experiences of other colleagues and physicians and also colleagues from Iran Cancer Institute were employed as well. 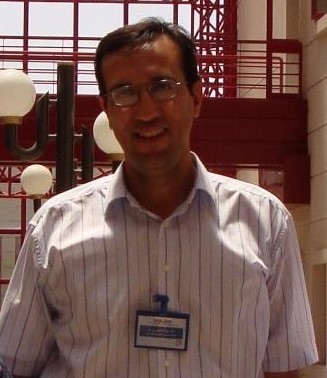