Winners of 6th round of Sobouti-Khadjehpour Prize announced

The Board of Trustees of the Sobouti-Khadjehpour Prize have selected the winners of the 6th round of this prize for 2020 in the earth sciences, mathematics, and physics.

Dr Mehdi Zarei from Shiraz University has won the Earth Sciences Prize for his valuable research in hydrology and karstisation of salt domes and the effects of salt structures on water resources.

Dr Davoud Mirzaaee from Isfahan University has won the Mathematics Prize for his influential research in the numerical solution of differential equations and establishing a deep theoretical framework in the applications of radial basis functions in science and engineering.

Dr Yasser Abdi from the University of Tehran and Dr Hamid Reza Afshar from the Ferdowsi University of Mashhad were the joint winners of the Physics Prize. Dr Abdi was chosen for his theoretical and experimental studies in condense matter physics, especially for the design and construction of electronic devices using two-dimensional materials. Dr Afshaar won the prize because of his valuable research into the physics of black holes and their microstates, and for research in three-dimensional gravity.

The Sobouti-Khadjehpour Prize was set up by a number of the IASBS faculty on the 20th anniversary of the establishment of the Institute for Advanced Studies in Basic Sciences to honour the IASBS founders, Professor Yousef Sobouti and Professor Mohammad Reza Khadjehpour. This prize is awarded to young Iranian scientists who excel in research in the basic sciences (mathematics, physics, chemistry, earth sciences, biological sciences, and computer sciences). 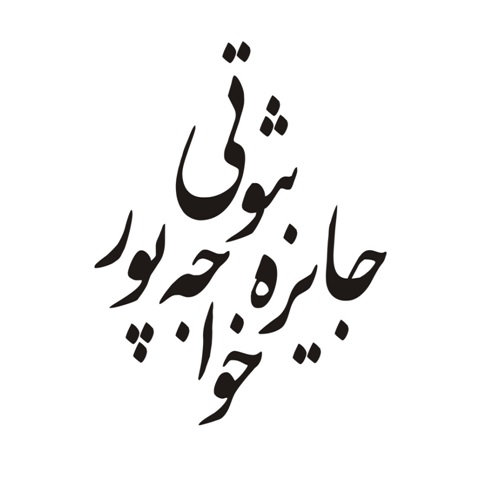