The World Academy of Sciences (TWAS) has awarded Scientists from IASBS's Center for Research in Climate Change and Global Warming (CRCC) to investigate how stratospheric solar management (SRM) geo-engineering might affect storm-tracks, blocking episodes and dust storms in the Middle East and North Africa (MENA) region. Dr. Khalil Karami with a background in middle and upper atmospheric physics and dynamics will lead the research in collaboration with Mr. Seyed Vahid Mousavi with a background in regional climate modelling.
SRM geo-engineering is a controversial proposal for reducing the risks of climate change by reflecting away a small amount of solar energy, for instance by injecting reflective particles into the upper atmosphere. Scientists are clear that SRM cannot be an alternative for cutting emissions of greenhouse gases. However, if it could be made to work safely and reliably, SRM would be the only known way to quickly stop global temperatures from rising. Therefore, it might offer a way to reduce some of the climate risks that Earth is already exposed to. There are still big uncertainties around possible benefits and drawbacks of SRM, which could add to the risks of global warming or provoke international tensions.
This grant is one of eight awarded by the new DECIMALS Fund (Developing Country Impacts Modelling Analysis for SRM). DECIMALS was launched by the SRM Governance Initiative and is the world’s first SRM modelling fund for scientists in the developing countries. The team at CRCC-IASBS is located in Zanjan, Iran, and will work alongside teams from Argentina, Bangladesh, Benin, Indonesia, Ivory Coast, Jamaica and South Africa to explore the impact SRM might have on some of the world’s most climate-vulnerable regions.
Developing countries have an especially high stake in discussions about SRM. They are often less resilient to environmental change and more vulnerable to the impacts of global warming, which means they stand to gain or lose the most from SRM – whether it is ultimately used or rejected. However, most of the research and discussion on SRM has taken place in the developed countries. The IASBS team is proud to be working on the first stratospheric solar geo-engineering research project in Iran. Virtually nothing is known about the solar radiation management in the MENA region, including its scientific and technical details as well as its regional impacts. The team hopes that its research will start a wider conversation about its risks and benefits.
The MENA region (in general) and Iran (in particular) are experiencing an arid climate with limited water availability. SRM geo-engineering has the potential to put further pressure (or reduce pressure) on the water resources sector in the MENA region. Without realistic assessment of the potential impacts of SRM it would be impossible to understand its threats and opportunities for the MENA region. Therefore, there is an urgent need for knowledge and information about impacts of the SRM for the MENA region. Results from this project will enable us to assess the potential impacts of the SRM for the water resources sector of the MENA region, identify and prioritize threats and opportunities, and finally develop an action plan in partnership with national, regional and international stakeholders.

About SRMGI
The Solar Radiation Management Governance Initiative (SRMGI) is an international, non-governmental project that was launched in 2010 by Environmental Defense Fund , The World Academy of Sciences (TWAS), and the Royal Society . It seeks to build developing country capacity to evaluate and discuss SRM. SRMGI is funded by a grant from the Open Philanthropy Project , a joint venture between GiveWell and Good Ventures. 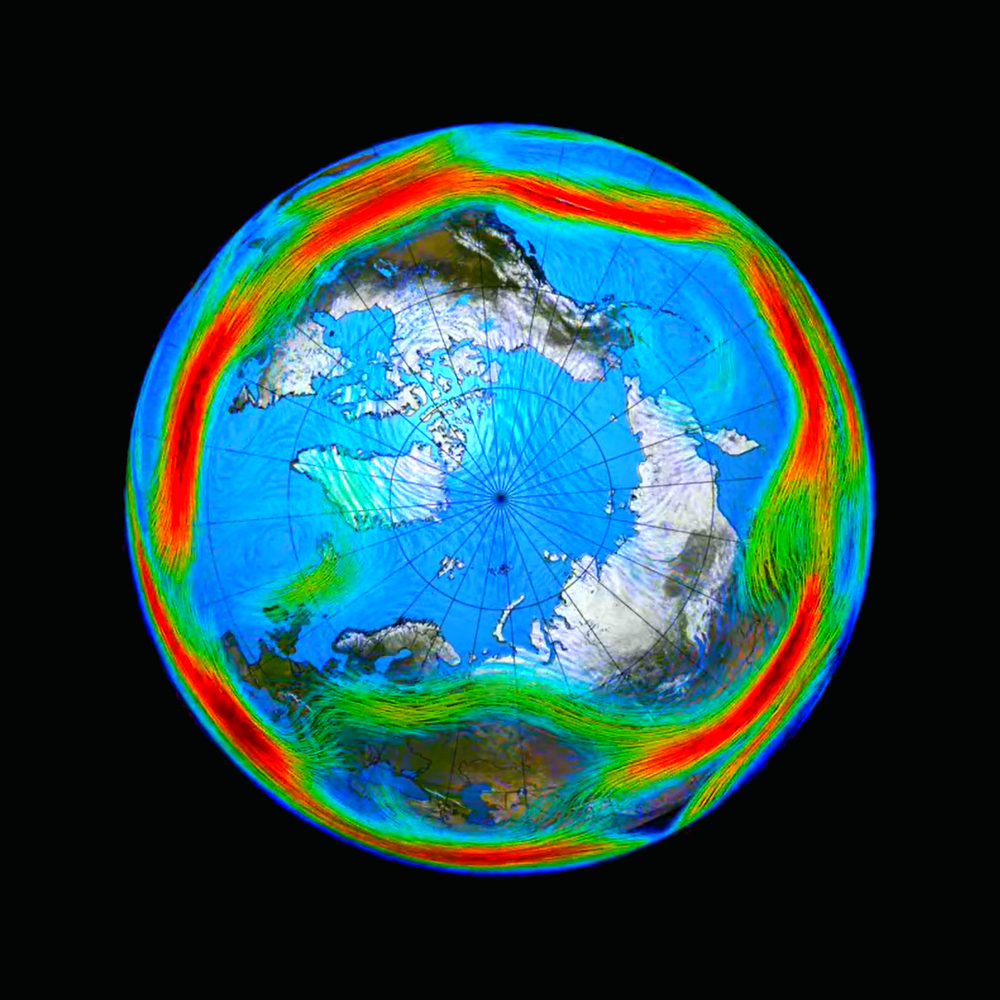