A great and glorious commander of Islam has joined his Maker

Commiserations to the 12th Imam of Shia, the promised Imam al-Mahdi, the great Leader of the Islamic Revolution, and the people of Iran, on the martyrdom of the soldier of wilaya and Muslim ummah, Lieutenant-General Ghaasem Soleimaani, of the Islamic Revolutionary Guard Corps and the courageous and fearless commander of the Quds Force, who gave up his life to fight against all kinds of terrorism, including American terrorism, uphold Islam, defend the Quran and Ahl al-Bayt, and work for prosperity of Iran. 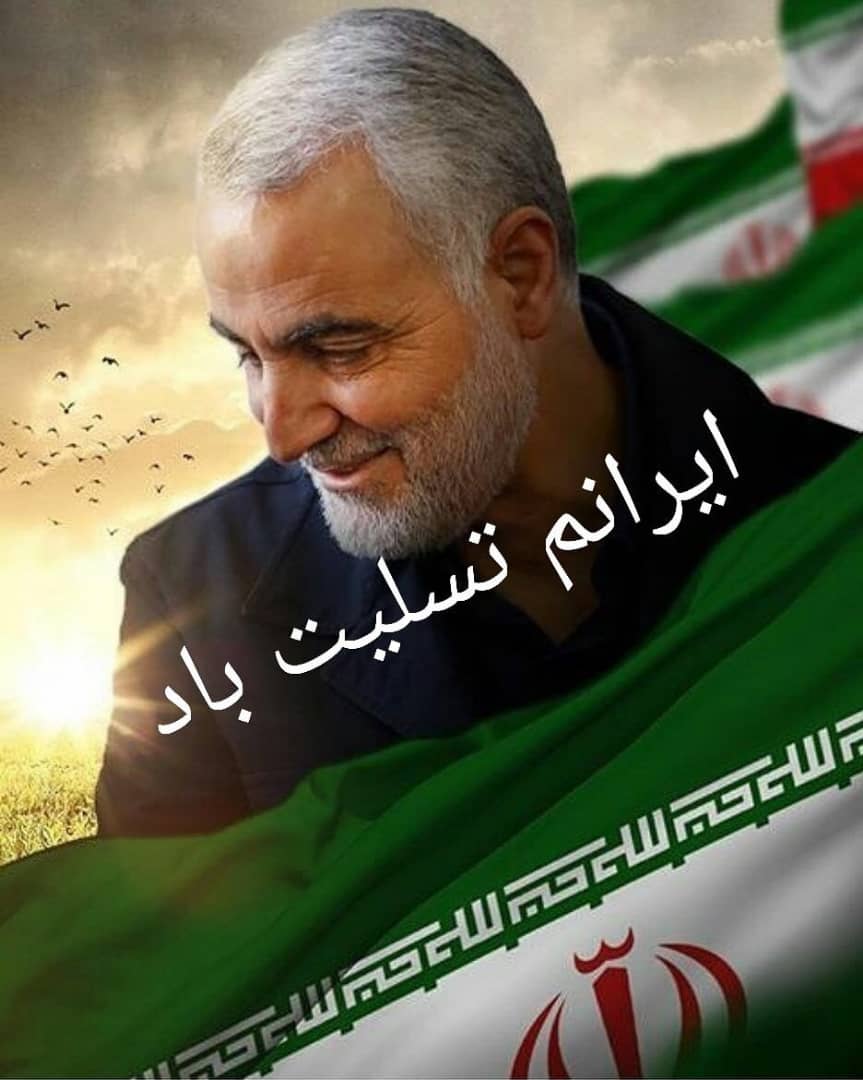 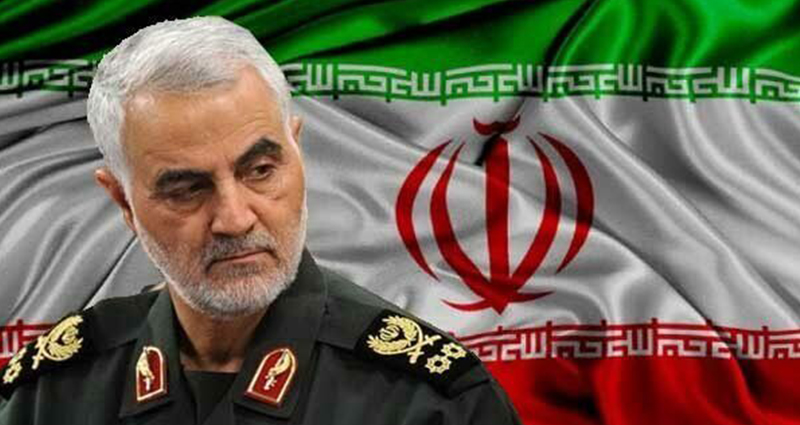 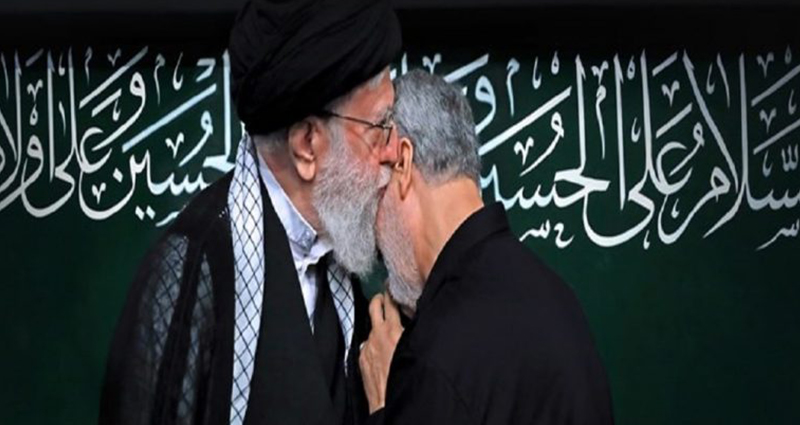 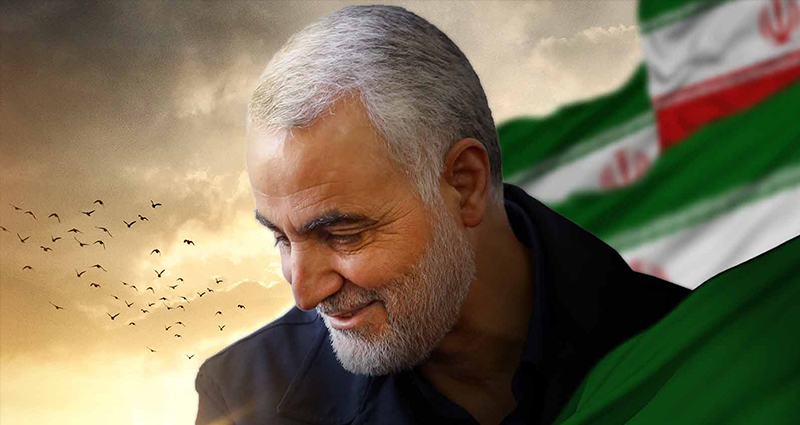 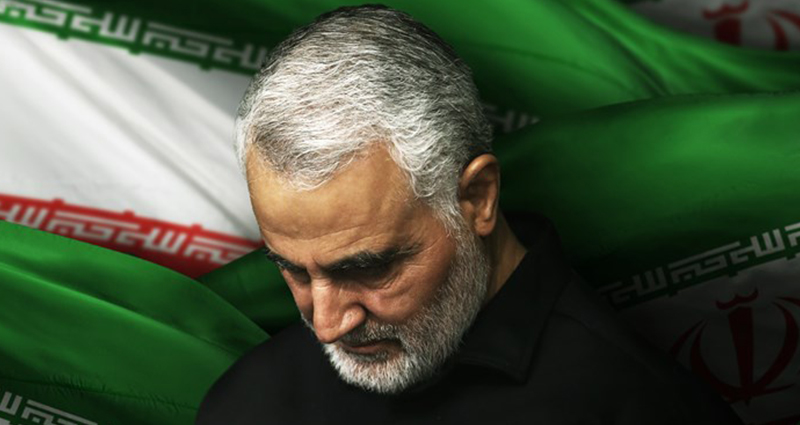