The new round of the Department of Computer Science and Information Technology’s virtual talk event will start on Saturday, September 5 (Shahrivar 15, 1399), at 10:00 AM Iran time. We will virtually host Prof Behrooz Parhami, distinguished Computer scientist and Life Fellow of IEEE. He is a computer-electrical-engineering professor at the UCSB. He received his Ph.D. degree in computer science from the University of California in 1973. Between 1974 and1988 he was a faculty member of the Computer Engineering Department at the SUT in Iran. Then he joined the UCSB in 1988 where he has been a faculty member up to now.

While in Iran, he was a principal founder of the Informatics Society of Iran as well as the founder of the Computer Report and its Editor in chief. He has had a pioneering role in Persian language computing.

In the UCSB he was the former Associate Dean for Academic Personnel, College of Engineering. He has continued his teaching and research there. His research interests are computer arithmetic, parallel processing, and dependable computing. He has published over 300 technical papers in peer-reviewed journals and international conferences. Moreover, He published textbooks on parallel processing (Plenum, 1999), computer arithmetic (Oxford, 2000; 2nd ed. 2010), and computer architecture.
Prof. Parhami’s talk info is as follows.

Abstract: Recursion is often associated with algorithm design and programming.

In this talk, I will show that recursion can also be used for hardware synthesis, resulting in a number of benefits in design time, verification/validation, component reuse, and VLSI-friendly structure. In way of introduction, I will illustrate the method and its advantages using a well-known (FFT networks) and two lesser-known (multipliers; sorting networks) examples. I will then present results from my own research on the recursive synthesis of counting networks, which have several varieties known as parallel counters, weight-checkers, threshold, and inverse-threshold circuits, and between-limits counters, to name a few examples. 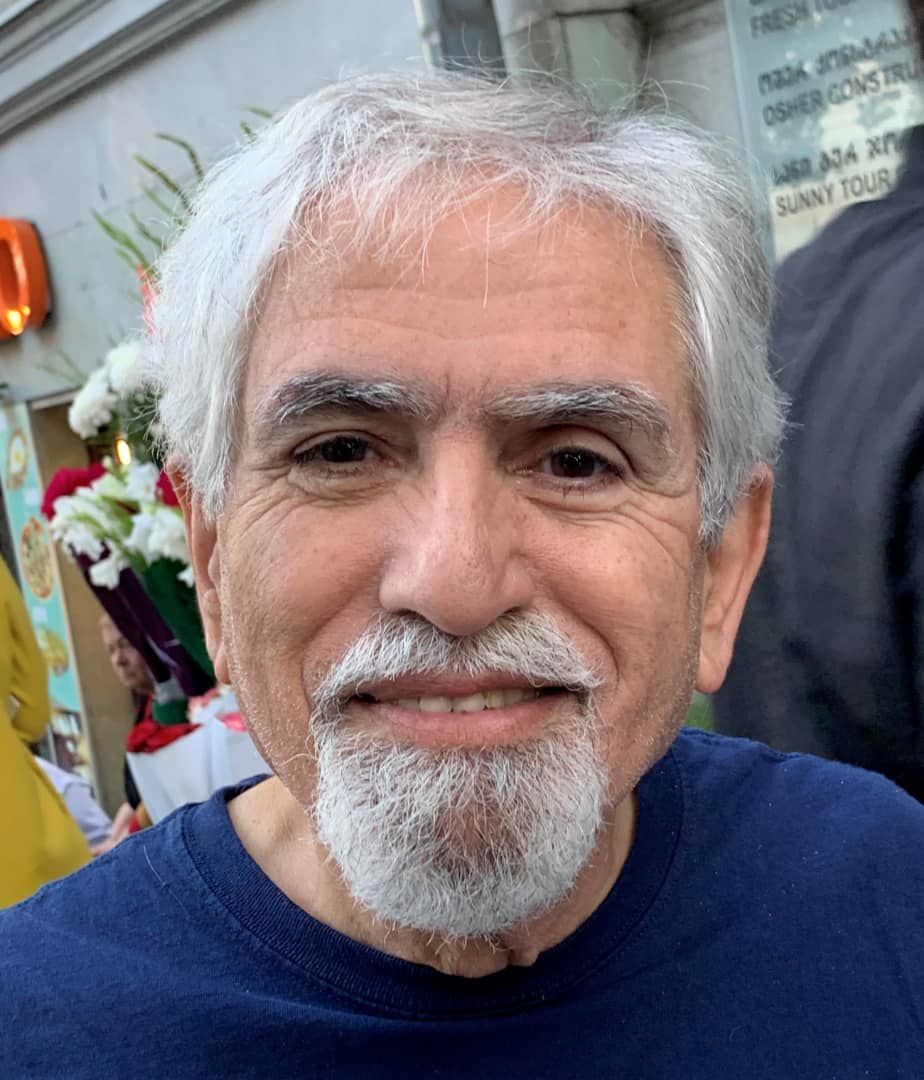