The Student Support Fund “Baaraan”  has been formally inaugurated in a ceremony held at the IASBS Board of Directors Meeting Hall. The ceremony, which was held with due observation of social distancing and health protocols on Wednesday 10 March 2021 was attended by the distinguished representative of the country's Leader in Zanjaan Province and the popular Friday Prayer Leader of Zanjaan, Ayatollah Ali Khaatami, the Head of the Leader's Offices in the universities of the Province, Hojatol Islam Shaami, and a number of the IASBS directors and faculty.

At the start of the Ceremony, Ayatollah Khaatami congratulated everyone on the Eid al-Mab'ath that marks the anniversary of the appointment to prophethood of Prophet Muhammad (PBUH) and the coincidence of the philanthropic act of establishing the Student Support Fund with this great Muslim Eid. He said the foundations of the IASBS had been based on goodness and acts of benevolence and that the IASBS was indeed a brand name for benevolent donors.

Ayatollah Khaatami recounted the abundance of the spirit of sympathy and charity among the people of Zanjaan while lauding this worthy act and expressing support for it. He then provided a number of enlightening recommendations to help the Fund move forward in its initial steps.

Then, the President of the IASBS, Prof Babak Karimi, welcomed the the participants and the Friday Prayer Leader of Zanjaan giving a brief account of the steps taken by donors at the University and measures to obtain permission to establish the Baaraan Fund. 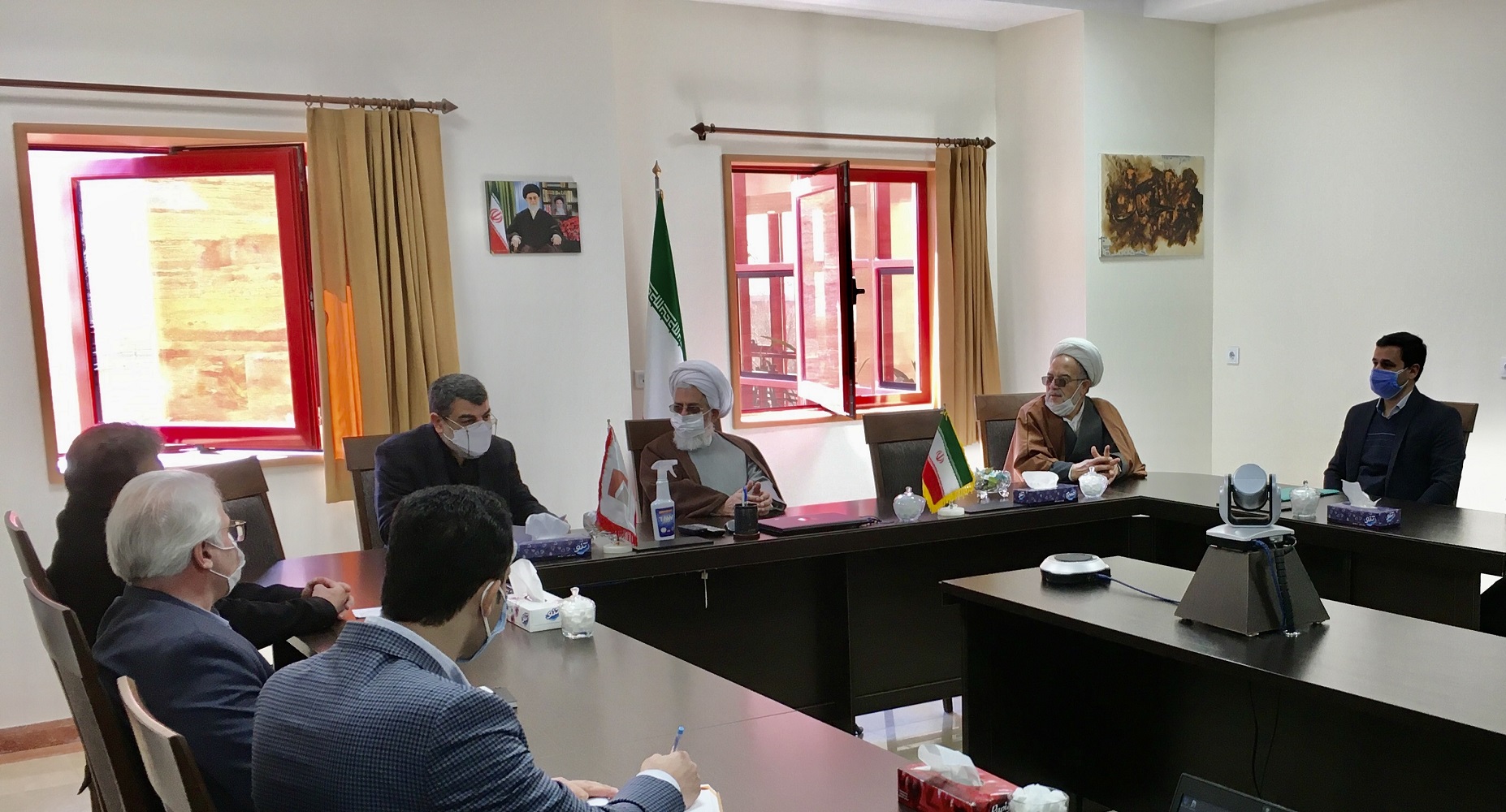