The Chief of Police of Zanjaan Province, Brigadier General Rahim Jahanbakhsh, has met with the IASBS President, Professor Babak Karimi. The meeting took place on Monday 3 May 2021 to mark Teachers’ Day.

In this meeting, which was held at the IASBS Directors’ Meeting Hall under strict covid protocols and social distancing rules, General Jahanbakhsh congratulated Teachers’ Day and described the salient scientific activities of the University of Applied Science and Technology of Zanjaan Province’s Police Force. He also made reference to the high scientific and technological potential of the IASBS faculty and their international standing and reiterated the important role played by universities in youth education and enhancement of their general knowledge and culture, and establishment of a safe society.

Then, the IASBS President thanked General Jahanbakhsh and the accompanying delegation for visiting the IASBS and elaborated on the achievements of the higher education system of the country in guiding the talents of the younger generation and elevating the scientific position of Iran at the regional and international levels. He also emphasised the role of higher education in general in promoting wisdom and eliminating ignorance in the society with minimum recourse to public funds.

Professor Karimi recounted the close cooperation that existed between the Public Conscription Department of Zanjaan Province’s Police Force and the University’s Students and Alumni Office and called on the  Police Force to consider extending the period of exemption of students from military service given the conditions imposed by the Coronavirus pandemic and the need to prolong university education in order to mange and counter the dangers of the virus.

At the conclusion of the meeting, General Jahanbakhsh presented Professor Karimi with a congratulations plaque for Teachers’ Day and said that special cooperation would be initiated with the IASBS President in order to convey the students’ problems to the Public Conscription Organisation and to find suitable solutions. 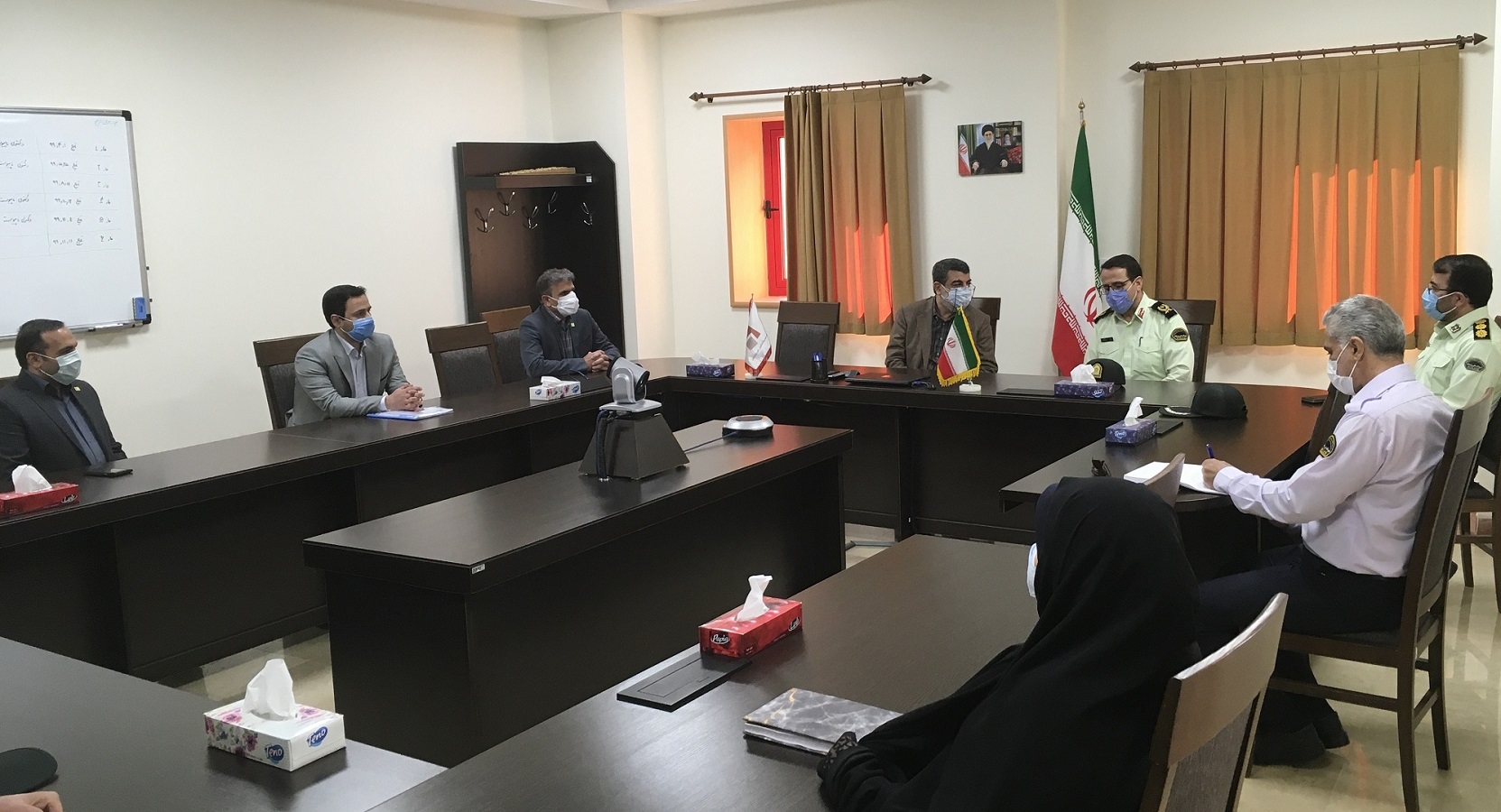 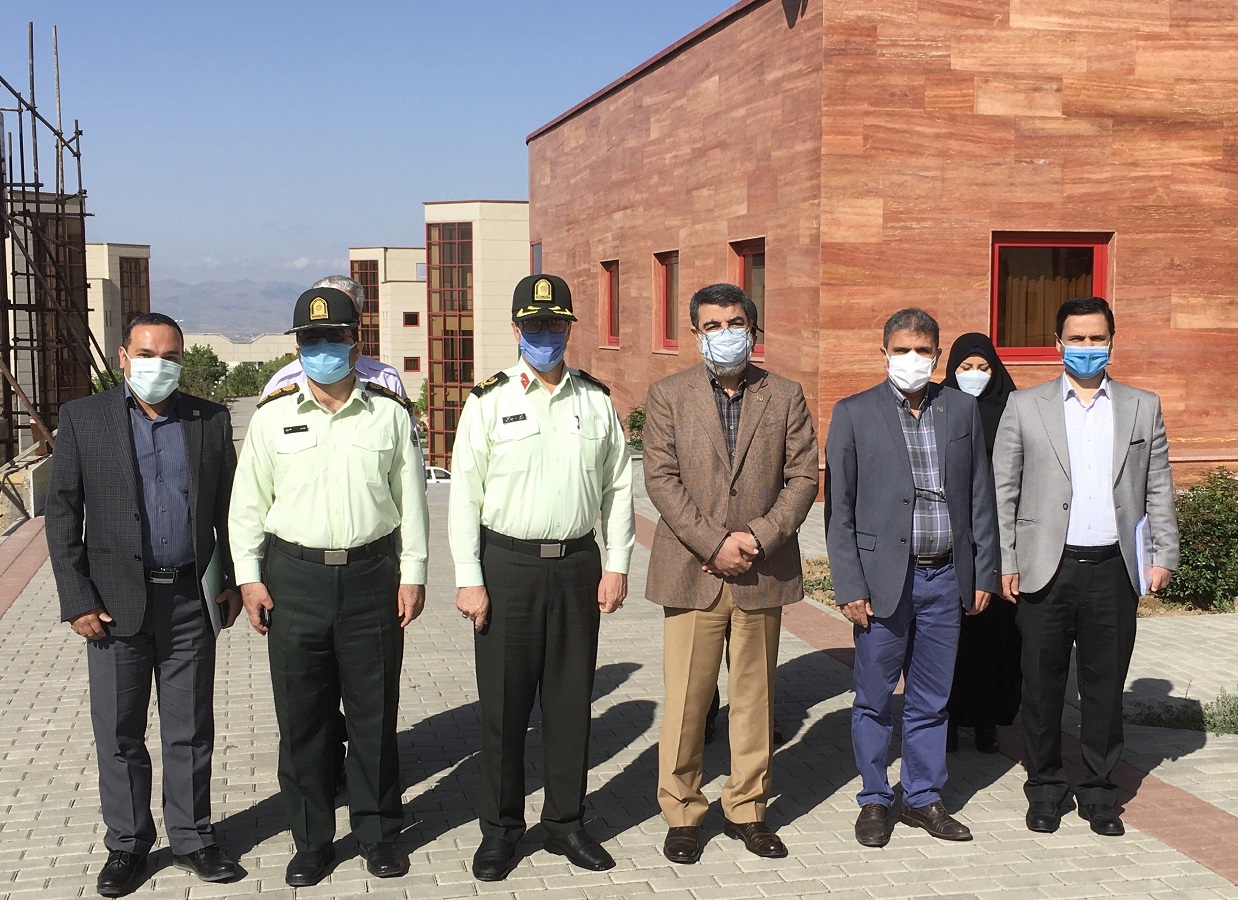