“Mobile Autonomous Robots” is the result of six years of teaching and writing in robotics science and has been recognised as one of the main references in the compulsory MSc courses in Computer Engineering for those specialising in “Artificial Intelligence and Robotics”. It can also be used as a good reference for the compulsory and elective courses at various levels in Computer Engineering, Computer Science, etc., and after Advanced Algorithms, Computational Geometry, and topics in Graph Theory. The book contains 246 pages and has been printed on B5 size paper.

Dr Sadeghi’s other book “Alan Turing, the Father of Artificial Intelligence and Present Day Computers”, which was published a week before the previous book, is Alan Mathison Turing’s biography from birth to his death (1912 - 1954) plus information gathered from his writings and from interviews with those close to him (memoirs of Turing’s fiancée, niece, and colleagues).

Dr Sadeghi has in this book depicted the fundamental concepts of present day computers such as artificial intelligence, algorithm design, and the way computers work, as the great achievements of Alan Turing, in 196 pages printed on A5 size paper. 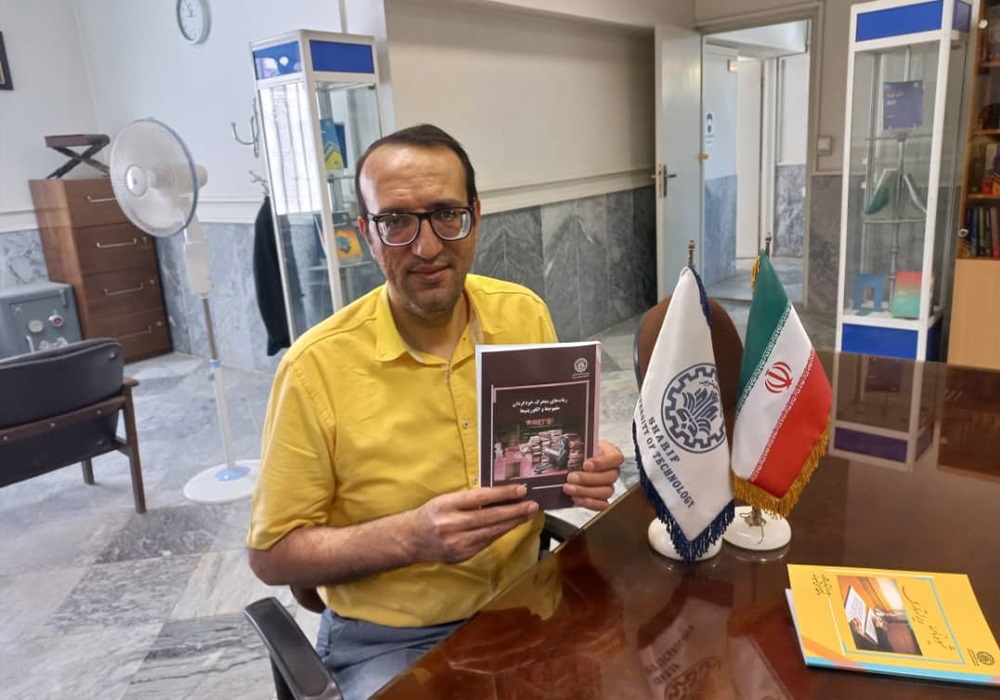