The Alexander von Humboldt Foundation’s independent Selection Committee has decided to present Prof Babak Karimi with the Georg Forster Research Awards. The decision was made in a meeting held in summer 2021.

The Alexander von Humboldt Foundation grants up to six Georg Forster Research Awards in its August meeting each year to internationally outstanding researchers from 140 developing and transition countries in recognition of their academic record to date. The research award is named after the renowned eighteenth century German ethnologist Georg Forster (1754–1794). 57 recipients of this award have also won the Nobel Prize. In this year’s meeting, in addition to the usual six awards, the honour has also been bestowed upon four experienced and influential female scholars from those countries.

The nominees for this award are selected from among scholars whose fundamental findings and discoveries have had a deep, lasting and sustainable effect on their discipline and beyond their immediate research area and those who are also expected to continue to contribute to developing research-based approaches to the specific challenges of developing and emerging countries. In addition, the scientific and academic achievements of the recipients of this award must have been internationally recognised by prestigious scientists in the relevant field from different countries over the extensive period of their research.

The Georg Forster Research Awards is funded by the Federal Ministry for Economic Cooperation and Development in Germany and is formally presented to the award winners by the Humboldt Foundation President every year in a symposium held in the city of Bamberg in the presence of the members of the Alexander von Humboldt Foundation’s Selection Committee and a number of prominent German university lecturers.

Prof Babak Karimi is scheduled to receive his award formally in the forthcoming ceremony to be held in April 2022.

For more information please go to the website of the Alexander von Humboldt Foundation. 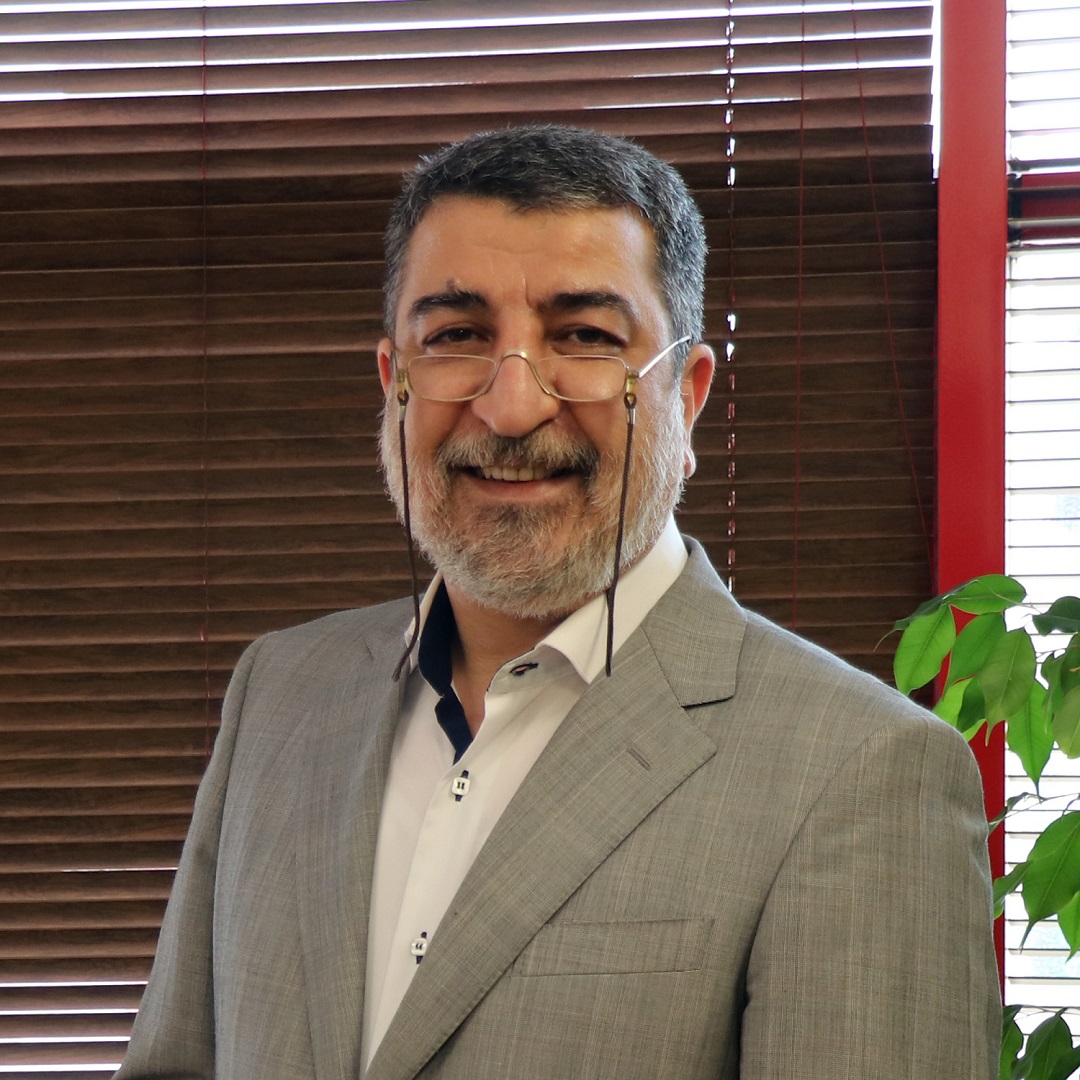