The Students Affairs Organisation’s “Exemplary International Student Award” has been granted to an IASBS graduate.

The MSc graduate in the earth sciences, Mamadou Fall, won the Exemplary International Student Award in the 29th round of this award. Mr Fall, who is from Senegal and specialised in geomagnetics in his studies, had to compete against all the international students studying in Iranian universities. Mr Fall’s MSc thesis project entitled “Calculation of the depth of the magnetic bedrock in Afghanistan” carried out under the supervision of Prof Abdolreza Ghods won him the award.

The 29th round of the Ministry of Science’s Exemplary International Student Award was held during the first Exemplary International Student Festival that was attended by the Minister of Science, Research and Technology. The Festival was held on 10 October 2022 at the Science Ministry’s Scientific Martyrs’ Hall and was also attended by the head of the Students Affairs Organisation and Deputy Science ministers.

The IASBS congratulates Mr Fall and all IASBS members for this valuable achievement. 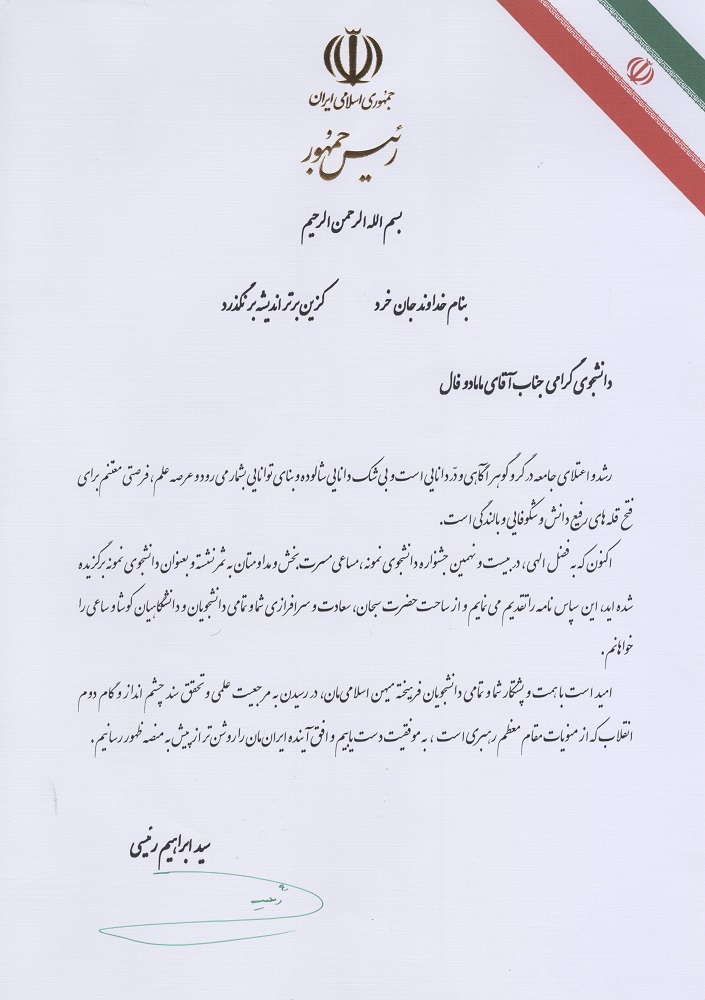 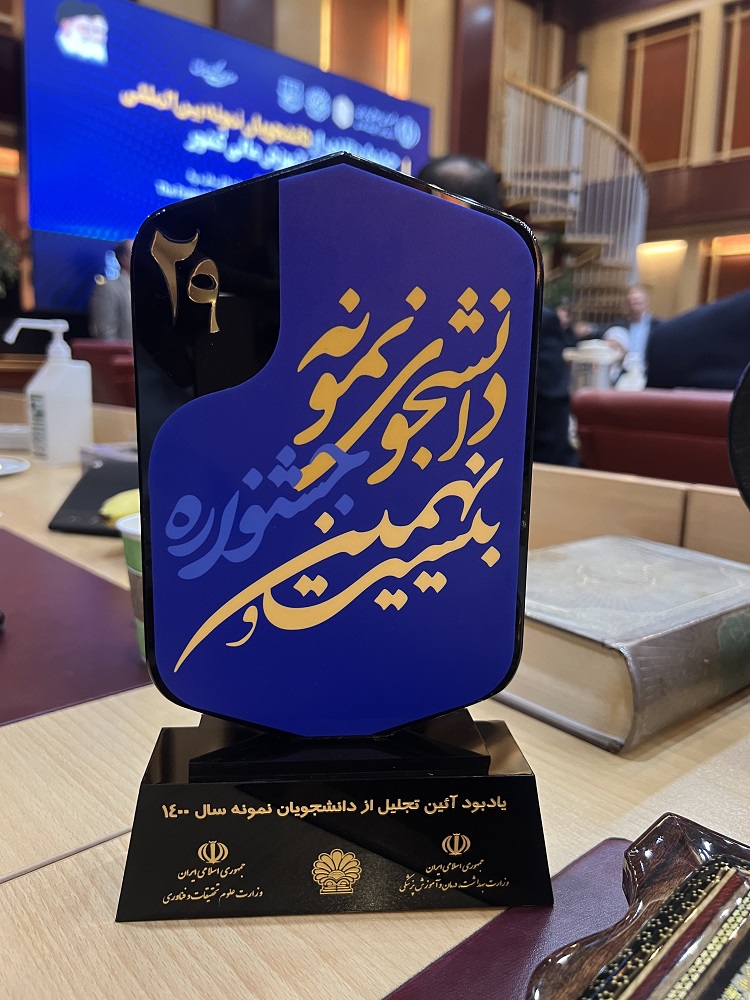