The Badminton Competitions for Government Personnel were held in the International Badminton Academy of Zanjan on 15-16 December, 2018. In the singles competitions Morteza Khedmati won the first place by defeating his opponent from Zanjan University of Medical Sciences (ZUMS). In the team competition, the men’s team from the Institute for Advanced Studies in Basic Sciences (IASBS) comprising Morteza Khedmati, Navid Abdolahi, and Karim Vahedpour also came first.
With this victory, the IASBS team will represent the government employees of the province of Zanjan in the forthcoming National Badminton Competitions to be held in February 2019.
The IASBS offers its congratulations to the sports community of the university, especially the badminton team members and hopes that they will also be able to shine in the upcoming national competitions. 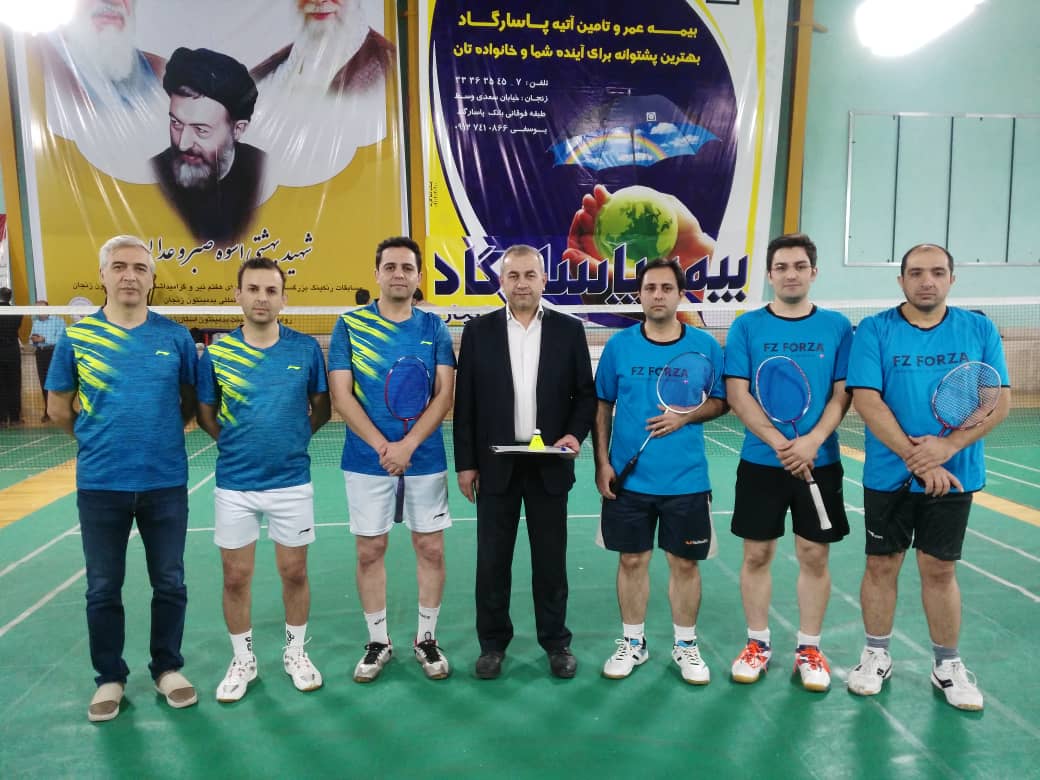