IASBS Zanjan About City of Zanjan

Zanjan lies 298 km (185 mi) north-west of Tehran on the main highway to Tabriz and Turkey and approximately 125 km (78 mi) from the Caspian Sea and is the capital of the province. Zanjan is known for its beautiful handcrafts such as knives, traditional sandals called charoogh, and malileh which is a handcraft made of silver wires. Zanjan artists make many things like various decorative dishes and their special covers as well as silver jewelry. Since ancient times, Zanjan was known for its stainless and sharp knives. Many villagers today are traditional carpet weavers, perhaps Zanjan's most popular handcraft. Zanjan's population boasts the highest level of happiness among the people of 30 other provinces in Iran, according to a detailed survey conducted by Isna press.

Zanjan province with a total area of 22,164 square kilometers, is located in the northwestern part of Iran's central plateau. This mountainous province is restricted from the east to the provinces of Gilan and Qazvin, and from the south to Hamedan province, from the west to West Azerbaijan and Kurdistan, and from the north to Ardebil and East Azarbaijan.
The province consists of two plain mountainous regions with cold climates and mild and semi-humid climates.
Iran Transfo, Pars Switch, National Lead and Zinc, Kalmsimin, Abhim Wire and Cable, Minoo, Chinese Sourcers Mahanshan and Hys, Sahand Carpet , Iranian Home Appliances Layer Companies are the most important industries in the province. Major agricultural products of Zanjan province, which are mostly exported, include olive, pomegranate, garlic, figs, rice, grapes, apricots, apples, beans, cucumbers, onions, walnuts, hazelnuts and almonds. Olive, pomegranate, garlic, rice and fig are among the main products of the city of Tarom. The cities of the province are Zanjan, Abhar, Khodabandeh, Tarom, Khoramdar, Ijrud and Mahneshan. Historical bridges of Zanjan:

From the handicrafts of Zanjan, the making of silver and rarely golden clothes is a work of cloth that was only used in Zanjan in the early days, when some Zanjan artists moved to Tehran and Esfahan during Reza Khan's time, and this fine art was popular in those cities. Chard Dazzhi Charb Dozzy is another handicraft that delicate hands of Zanjan artists have special skills in their productions. These chambers are distinctly feminine and have fun with it. 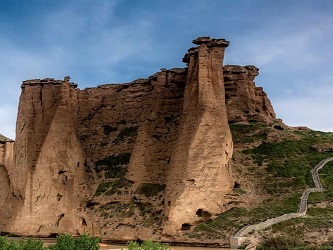 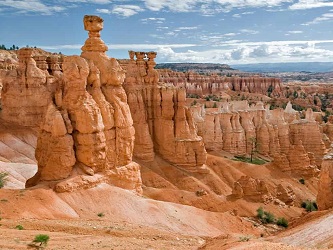 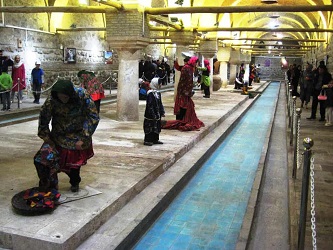