It is with great sadness that we have to announce the death of Dr Volodymyr Kruglov, a friend and colleague and a veteran IASBS member who embarked on an eternal journey this morning.

Dr Kruglov played an effective role in shaping the Computer and Information Technology Section and its development by undertaking key posts. Volodymyr considered the IASBS and Iran his second home and pursued this insistently.

In carrying out the affairs of the University, he was not after rewards nor did he consider them as mere duty, rather he always went above and beyond and often viewed things with an overarching perspective. This obliging man always assisted his colleagues and the IASBS at the most difficult times without a word of complaint.

Many a days and nights did he work alongside his young colleagues and endeavoured to make the Computer Centre and the University proud at times of crisis to preserve and protect the privacy and data of the IASBS members. We well remember that he spent many holidays, the New Year’s Eve and the Iranian New Year, working at the Computer Centre trying to solve the IASBS’s urgent problems instead of being at home with his family.

Volodymyr played a significant role at the start of the Covid pandemic when he worked round the clock for several weeks next to his colleagues at the Computer Centre for the timely launching of the University’s virtual education system.

It was our “good fortune” to have this unassuming man beside us all these years. And although words fall short of expressing the sadness caused by his absence, his good memories and valuable service will always stay alive in the IASBS community.

And no one will ever hear him say “Insha'Allah” again. May he rest in peace. 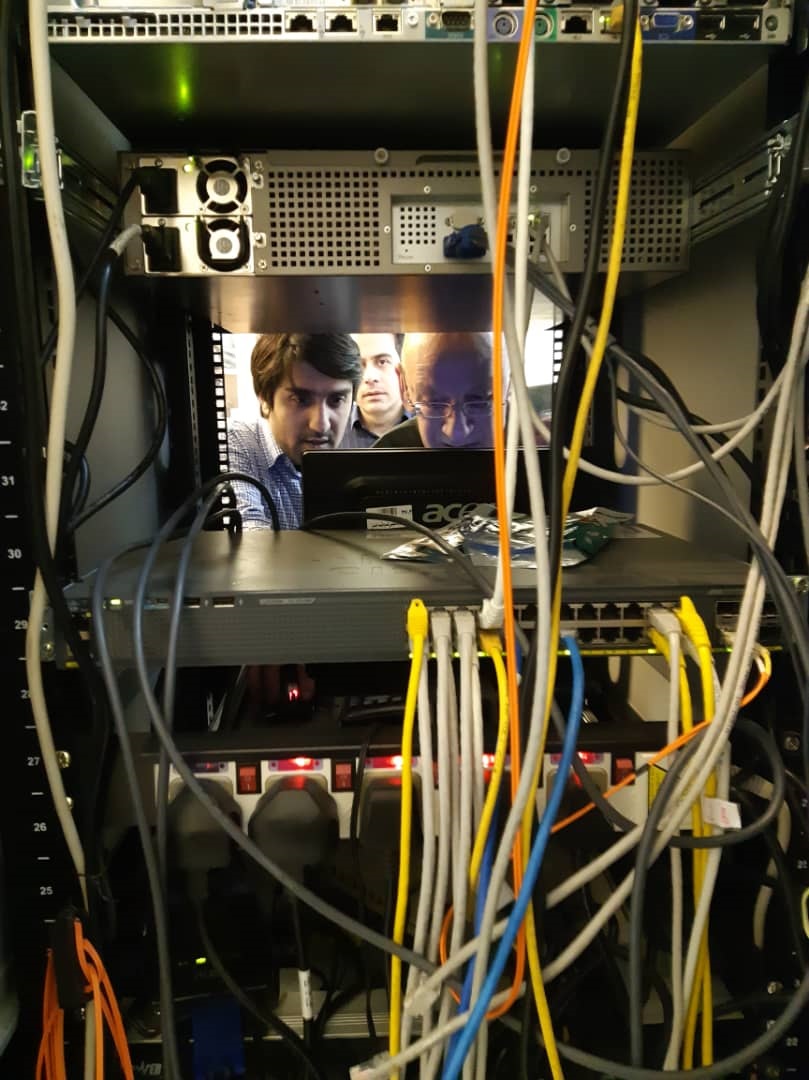