A number of the members of the Board of Trustees of Zanjaan’s bazaar have met with the IASBS President, Prof Babak Karimi. The meeting took place at the President's Meeting Hall on Monday 12 July 2021.

In this meeting, which was conducted with due observance of social distancing and covid health protocols, Mr Alaviyoon, Azizpour, Aminiaan, Mol-la-Karami, Choopaani, and Baazargaan from the Board of Trustees of Zanjaan’s great bazaar were present. Prof Karimi opened the meeting by enumerating the unique educational and research characteristics of the IASBS. The IASBS President described the construction and infrastructural developments at the IASBS and said that universities played a  fundamental role in developing and expanding the urban spaces. He said the IASBS carried out the important task of creating and introducing novel forms of urban culture in the city of Zanjaan. There was also a presentation on the forthcoming physical developments at the IASBS.

The members from the Board of Trustees of Zanjaan’s bazaar described the green spaces at the IASBS as beautiful, invigorating, refreshing and effective. They said communication between the University and the public played a key role in the relationship between the IASBS and the city of Zanjaan.

At the conclusion of the meeting, the two sides agreed to make maximum use of the existing capacities of the NGOs, philanthropists, and members of Zanjaan's great bazaar to help complete IASBS projects and to participate in research endowments. To start this process, it was decided to hold meetings between the IASBS members and members of the Board of Trustees of Zanjaan’s bazaar on a regular basis. 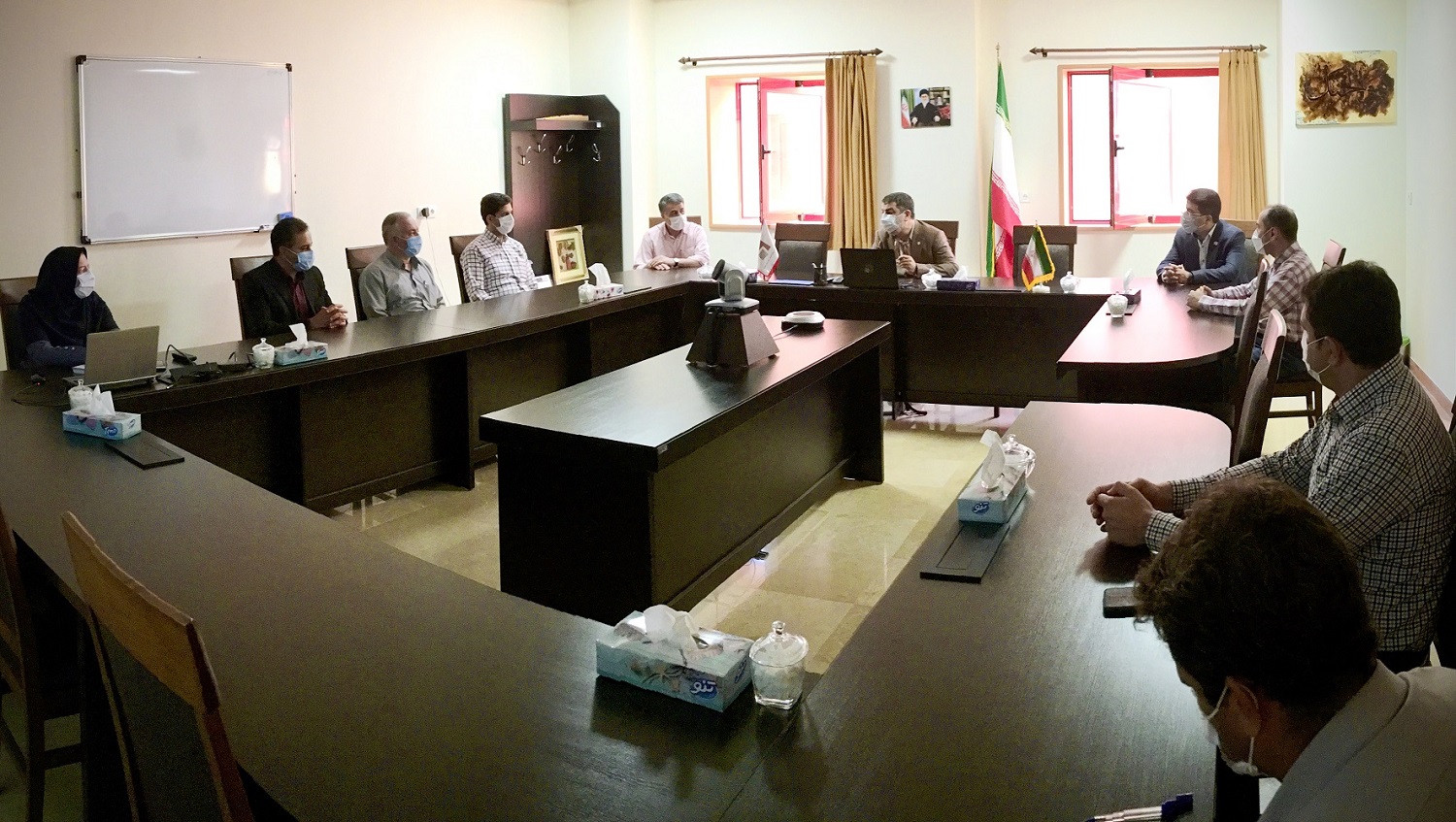