The heads of the public relations departments of the universities, and research and technology centres of Region 3 met at the IASBS on Monday, 22 October 2018. The participants who were from the provinces of Eastern Azerbaijaan, Western Azerbaijaan, Ardebil, and Zanjaan were welcomed by the Director of the IASBS Public Relations Office, Mrs Rana Moghanlou, who talked about the main features of the IASBS.
Then, the IASBS President, Professor Babak Karimi, addressed the meeting emphasising that although the IASBS was a small university it had a great deal of influence. He said there were two important factors contributing to this, using creativity in academic public relations and the way the university established ties and communicated at national and international levels.
This was followed by a speech by the Secretary of the Coordination Council of the University Public Relations Offices in Region 3 of the country, Mr Ali Sepehri, who reiterated the IASBS President’s points and talked about the important and supportive role played by the PR Council in upholding the reputation of the universities in this region expressing gratitude to the IASBS for hosting the event.
In the middle part of the meeting, the electronic publication of the PR council, Haames (Region 3 Synergy) was discussed in detail and guidelines were given on providing news items for the journal.
In the concluding part of the meeting, two workshops were held on the role of the Internet of Things (IoT) in Public Relations by the IASBS faculty, Dr Masoud Rezaaee and Dr Peymaan Pahlevaani and were well received by the participants.
Also in this meeting, for the first time, the presence of the participants was checked electronically using the QR code as a simple example of the use of the IoT at the university level.
For more information please see the the link below.
https://old.iasbs.ac.ir/seminar/pr2018/ 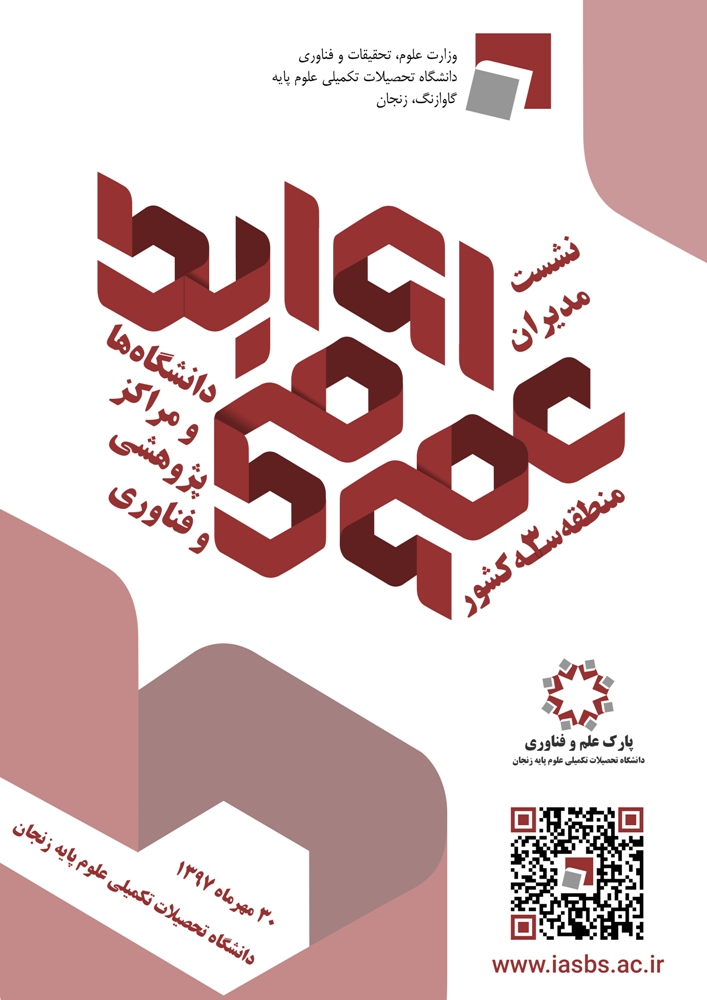