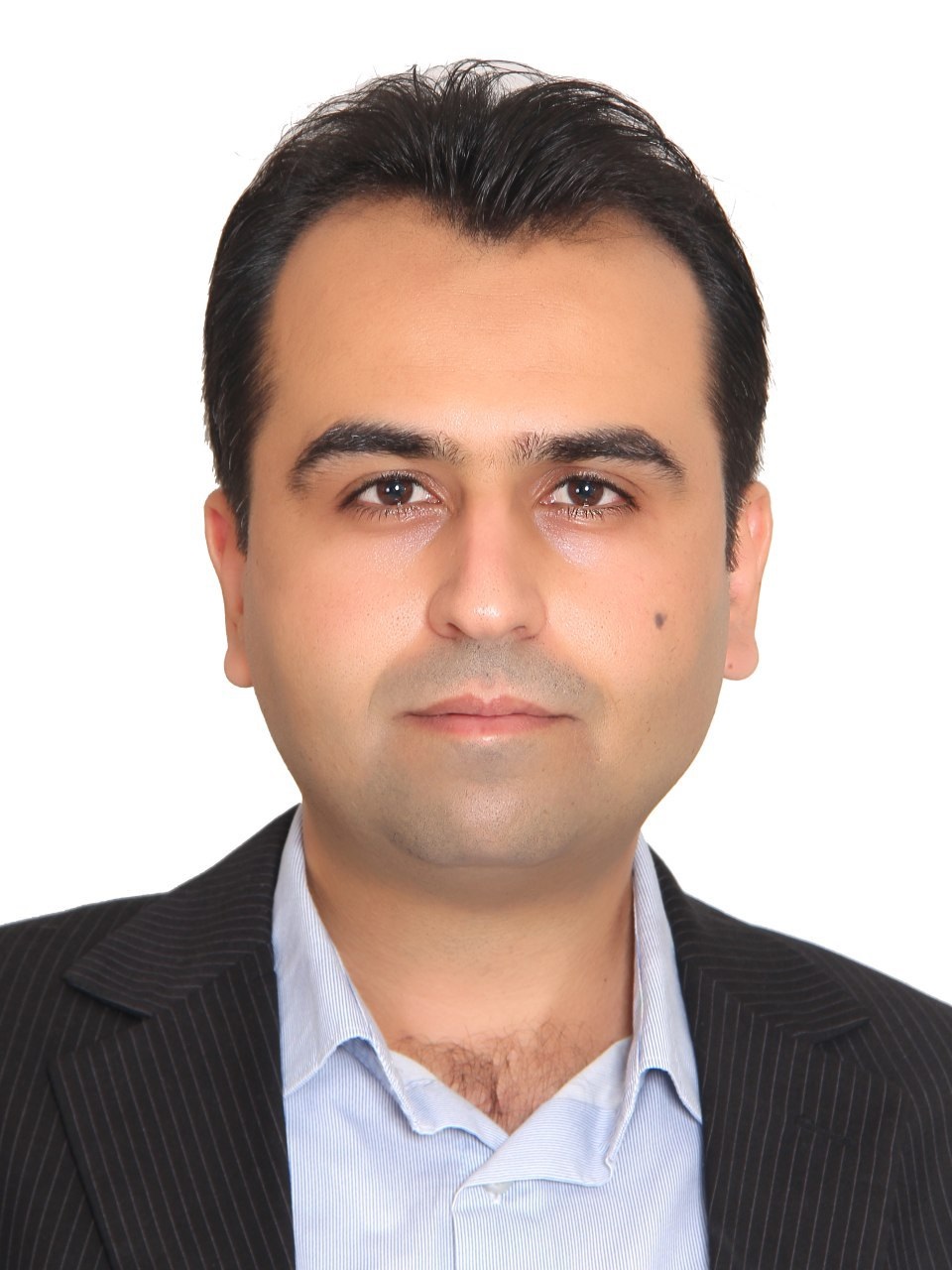 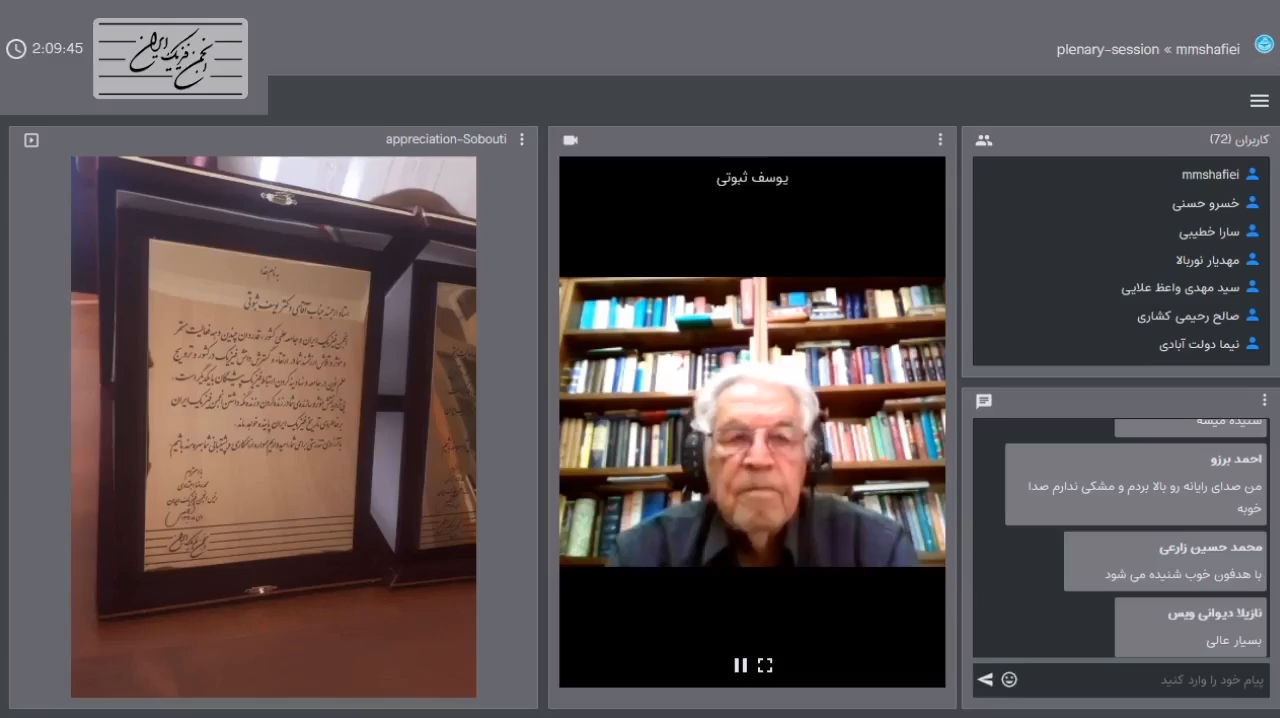 Professor Yousef Sobouti has been lauded as a veteran physicist at a nationwide Physics Meeting. The Meeting organised by the Iranian Physical Society (PSI) was held online on Thursday, 17 January 2021. The 10th "Ali Mohammadi Award" has been granted to the IASBS PhD graduate, Dr Amin Babazadeh. 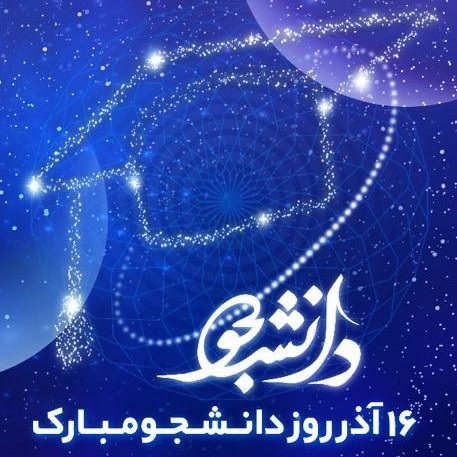 In commemoration of Students’ Day, every IASBS student is to receive one million rials in financial assistance to spend on Internet access according to a decision made by the IASBS Re-opening Council and Anti-Covid Headquarters in a meeting held on 5 December 2020. 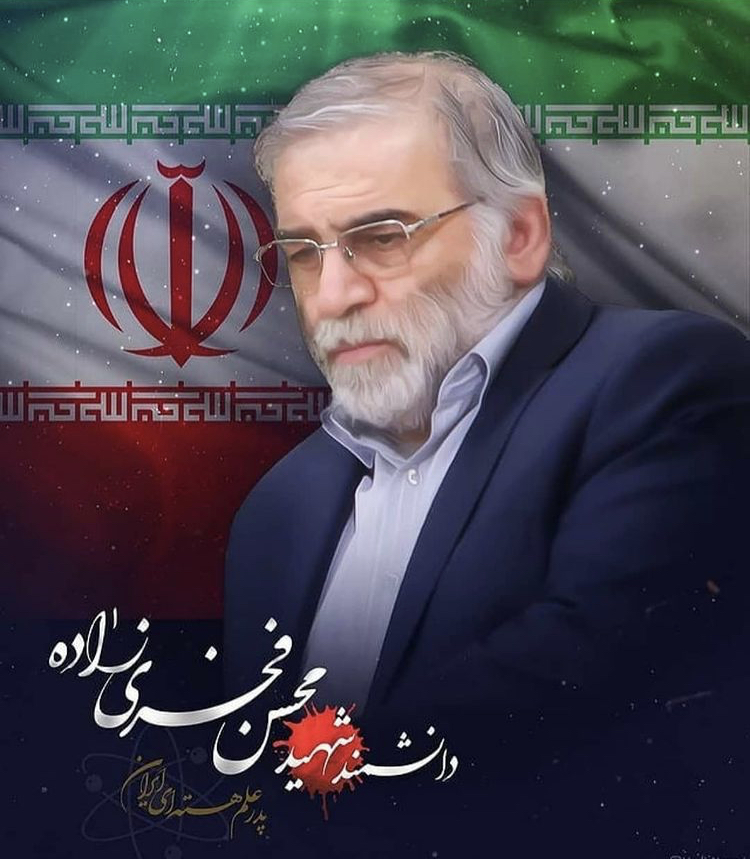 The unworthy enemies of the Revolution and Iran have once again committed an act of treachery and cowardice by assassinating another member of the Iranian academic community, the revered and tireless scientist and capable administrator, Mohsen Fakhrizadeh, by whose martyrdom they wrongly and mistakenly thought that the road to progress, independence and prosperity of this dear country might be blocked. 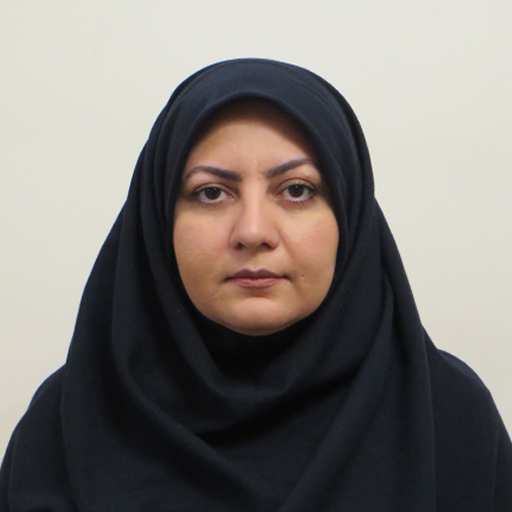 Appointment of new Adviser for Women and Family

Dr Fakhrossadat Mohammadi has been appointed as IASBS’s new Adviser for Women and Family. 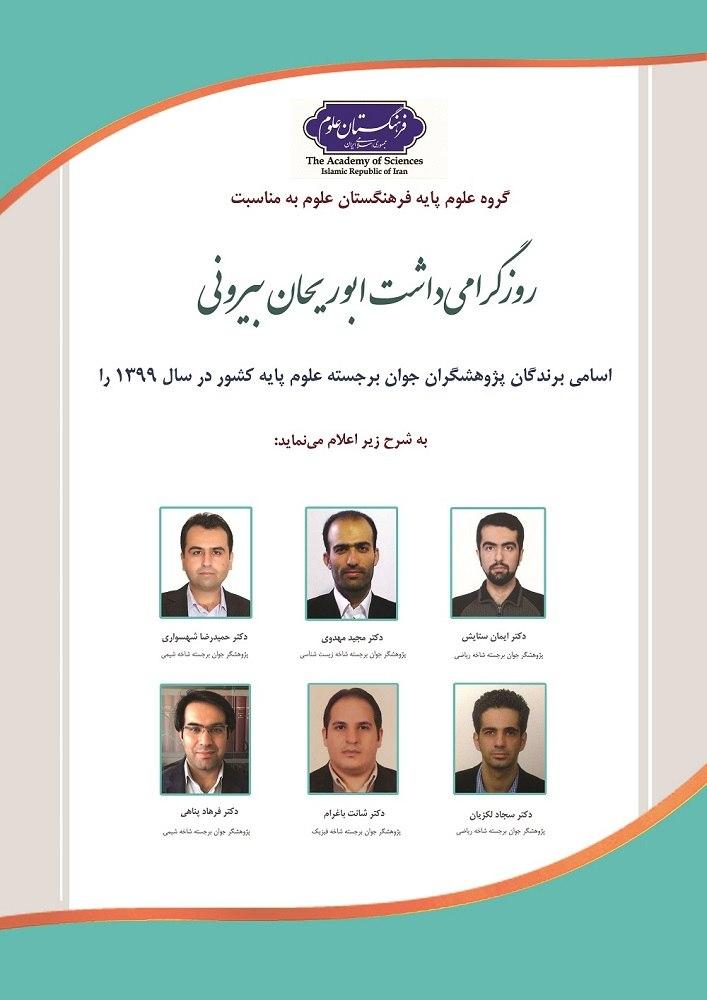 Dr Hamid Reza Shahsavari, an associate professor of inorganic chemistry at the Department of Chemistry has been awarded the 2020 Biruni Prize in the sixth round of competitions for Distinguished Young Researcher in Chemistry. 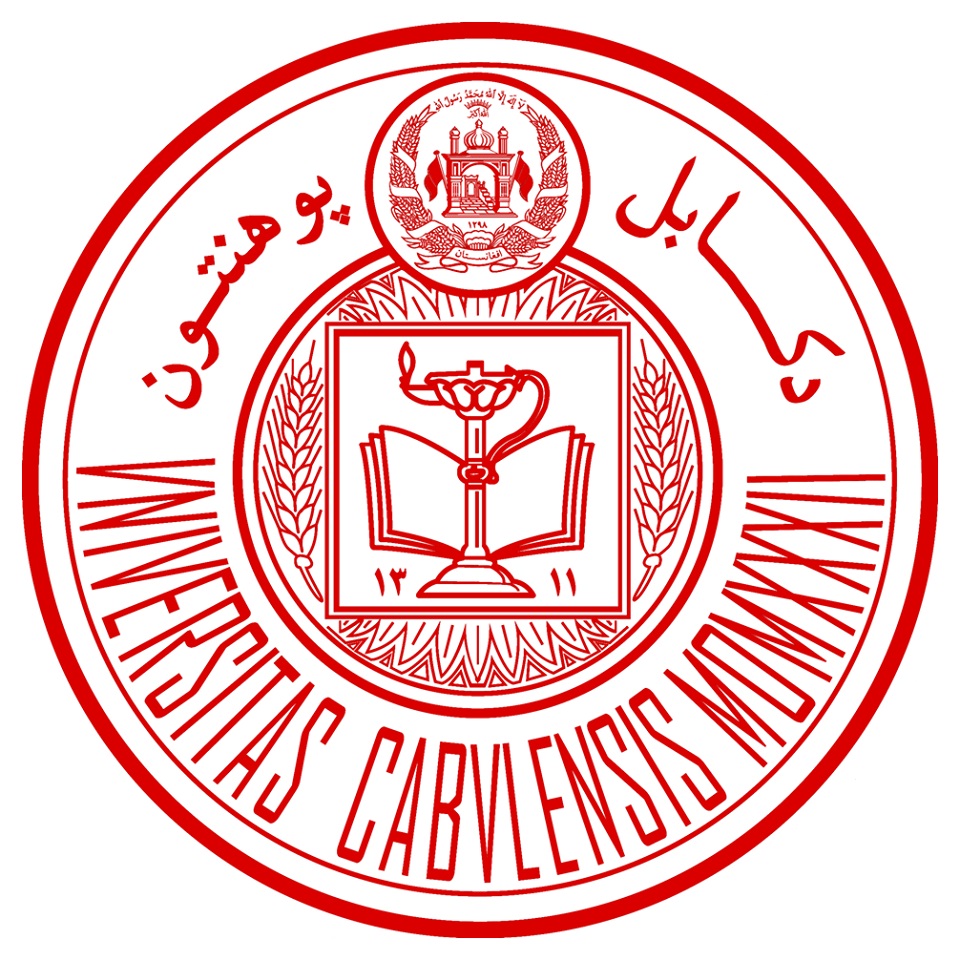 Condolences on the terror attack in Kabul University

The terror attack on Kabul University that has resulted in the martyrdom of some members of that University has touched many people, especially the academic community in Iran. 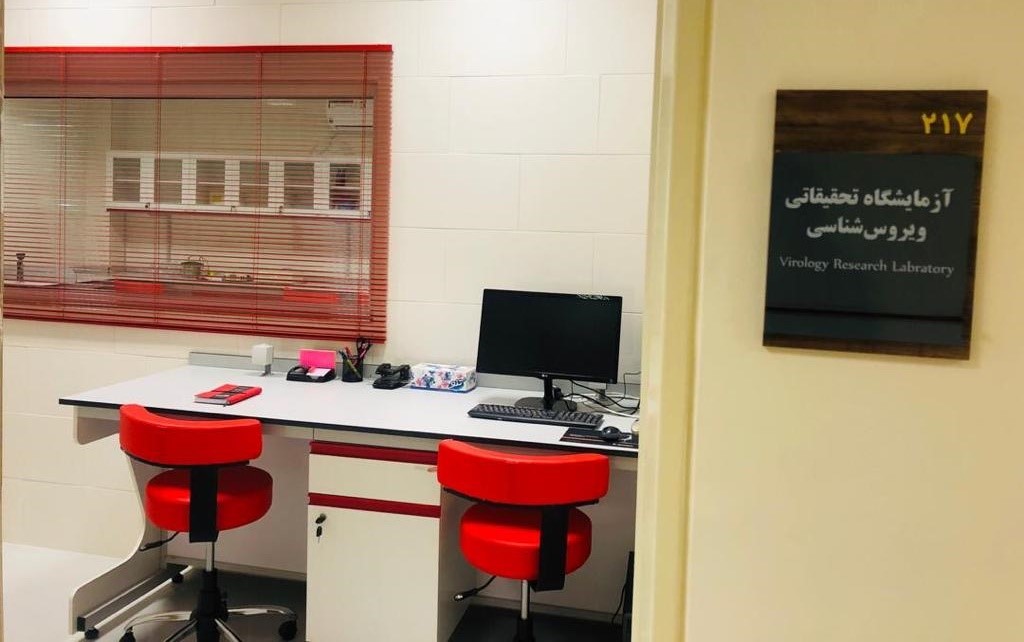 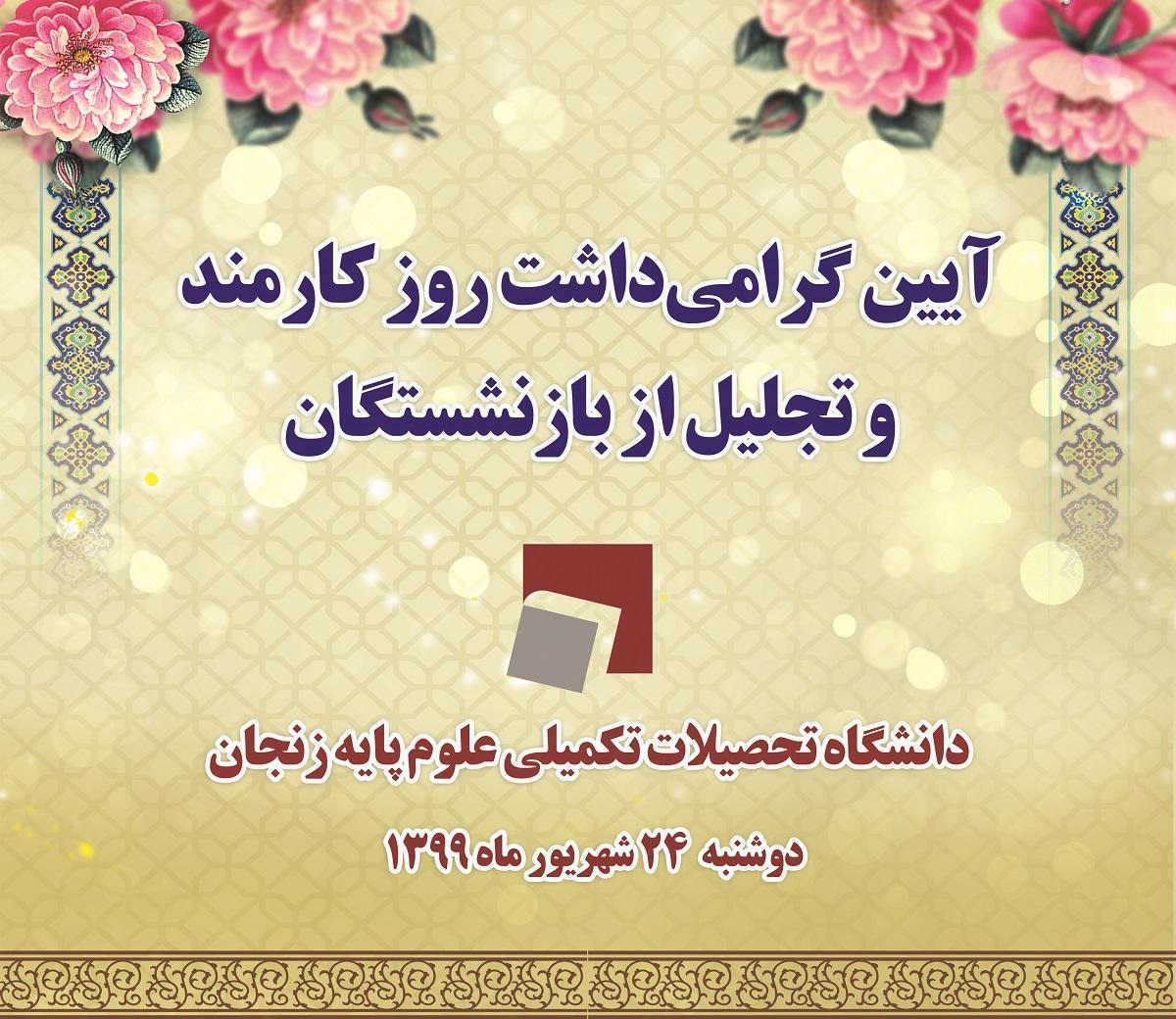 Employee Recognition Day and IASBS Retiree Appreciation ceremonies have been held in open air on the IASBS campus. The celebrations were held on Monday morning, 24 September 2020, on the lawn next to the Torkamaan Library with due observance of Covid-19 health protocols.